Published in partnership with The Greenhouse Talks, the following essay by Aaron Betsky examines limbo spaces and the opportunities presented by these ambiguous areas.

In the spaces where we wait, tarry, or just while away the time, the strictures and structures of good architecture dissolve. In the waiting rooms at airports, government bureaucracies, or doctors’ offices, in the places to where we escape to do little to nothing, and in the cocoons we create by using either the latest technology or ancient meditation techniques to come to ourselves, boundaries dissolve. We spend more and more of our time in such spaces. They are the purgatory between the hell of everyday reality and the seamless heaven of virtual social space—or the other way around. What is the architecture of such not-quite-free spaces, and how should we design what is meant to fade away? What do such spaces tell us about the future of architecture? 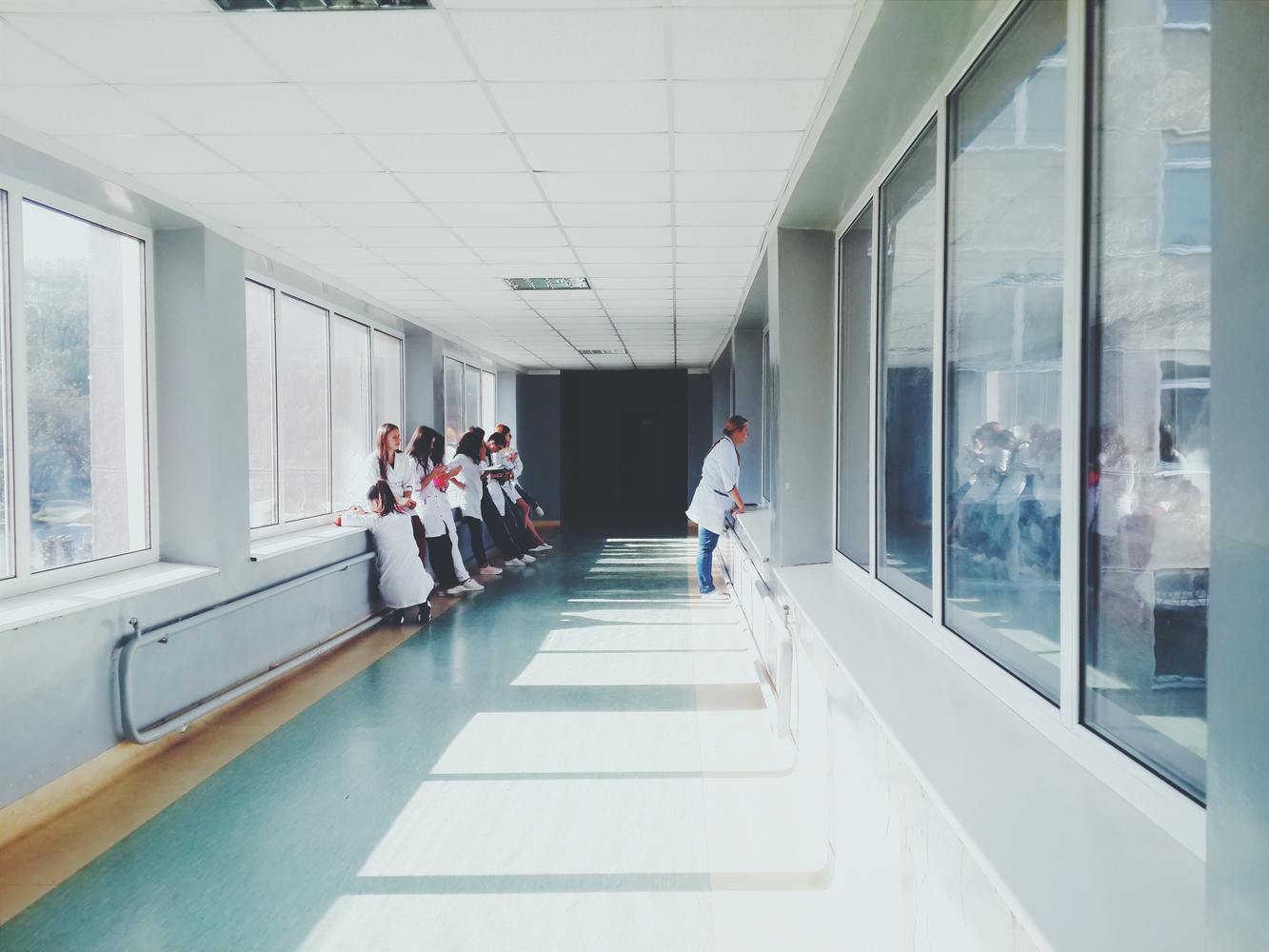 At first glance, not much. They are spaces with little hierarchy or focus. They often have no boundaries, as they are somewhere between a hallway and a room. Filled with plastic and other human-made materials, they respond not to the body at work or in repose, but to the body at the edge of the chair. They are places of anxiety instead of affirmation.

Yet, do they not have a strange beauty? Is there not something that has the quality of the not quite, the almost, the both/and, that makes them full of possibility? Until now, the history of architecture has been bound up with the design of spaces that have a purpose. Buildings are fortresses and palaces, theaters or museums. Architects design rooms so that we can sleep, eat, or work there. The structure of such spaces, as well as their materials and proportions, not to mention how you enter into them, where the light comes from, or what accouterments they have, is defined by such uses. They are also limited by definition.

Certainly, there have always been places in-between. Some of the spaces we love most are porches and verandas, as well as the antechambers where often the real work already happens and where architecture, to introduce itself and its purpose to you, is at its most exquisite. Between inside and outside, one thing and another, they are filled with shadows both real and phenomenal. Here you are not quite in the world and not quite at home, but perhaps open to possibilities. You wait for a connection, for the future, while inhabiting a partial shelter.

Over the last few decades, however, the in-between spaces have grown into something different. The roots of limbo spaces lie in the waiting rooms that appeared when public transportation developed, and in the holding places where you had to wait for bureaucrats to see you or take your forms. They also formed out of the cafés and semi-public spaces around stores where you lingered over a coffee, waiting for something or someone to happen. These spaces were also different than, say, the foyers of theaters or the tepid and mist-filled spaces of Roman baths, where you waited, but with a clear social and bodily purpose. In the new limbo space, you just wait. 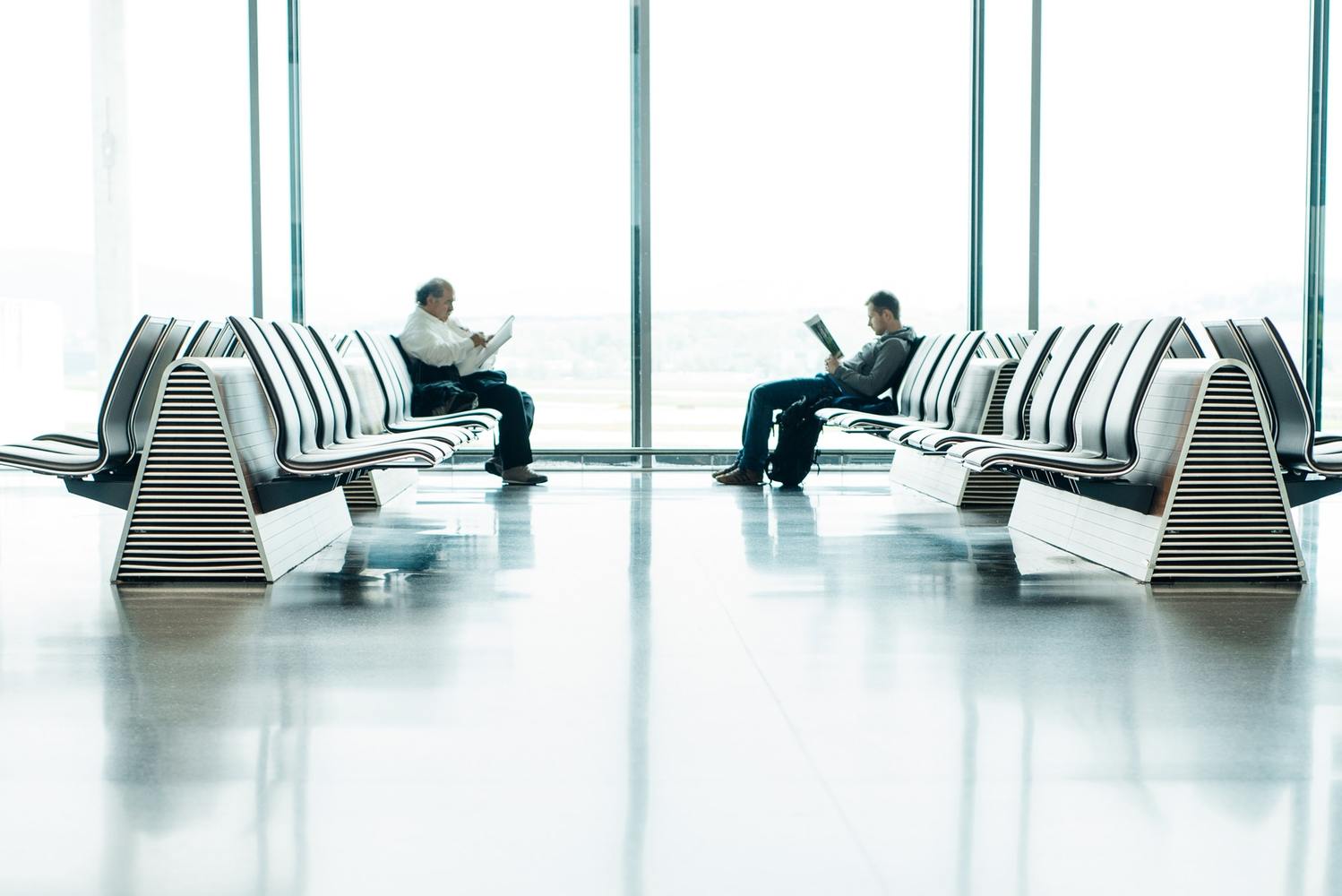 As such, limbo spaces are the fixed equivalent of the translucent bubbles we carry around with ourselves. We do not so much inhabit either public or private space, but instead remain somewhere between, connected to shared experiences such as music, or chatting in a distanced manner to our networks of friends on social media. In fact, more and more of our time is spent in such a state of semi-distraction and connected disconnection. This architecture enabled by ethereal technology has until now escaped the attention and the classifying abilities of architects.

Limbo spaces thus present a two-fold opportunity: on the one hand, we need to look seriously at physical spaces in which we spend more and more time, but which are, on the whole, dreadful; on the other hand, we should see such spaces as prototypes for the next frontier for architectural investigation, beyond the boundaries of site, function, traditional sociality, or physical structure. We can see limbo spaces as the purposeful purposelessness that our new forms of sociality demand. We can be available and withdrawn there at the same time, plugged in and yet in a, if not the moment.

Limbo spaces are both all too real, and thoroughly unreal. They can afford many possibilities even as they sap time and space of its definitions. Can architecture be limber enough to limbo? 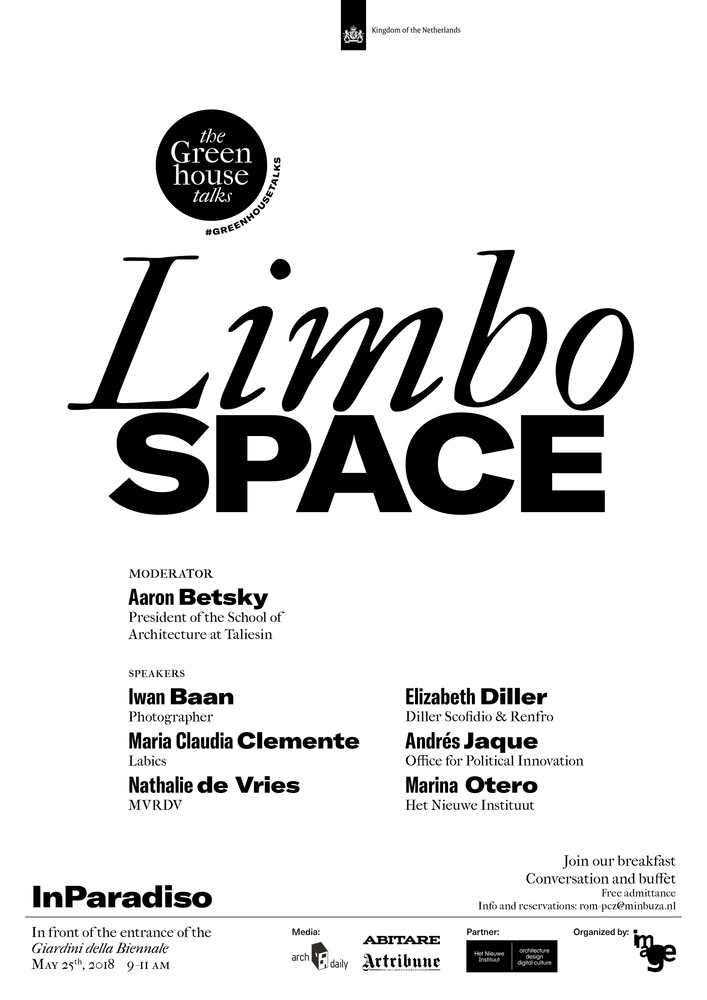 The Greenhouse Talks LIMBO SPACE will take place on Friday, May 25, 2018, from 9 to 11am at the InParadiso Café, just in front of the Giardini della Biennale. Entrance is free, but due to the limited space, it is strongly recommended to register via email at rompcz@minbuza.nl.

[1] Architecture in Limbo: How Technology is Changing the Way We Use “Useless” Space.
Share This
Related Posts